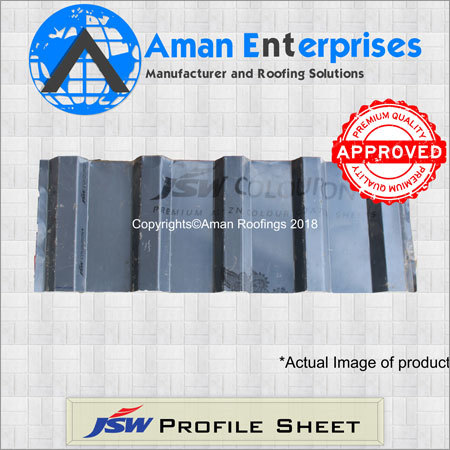 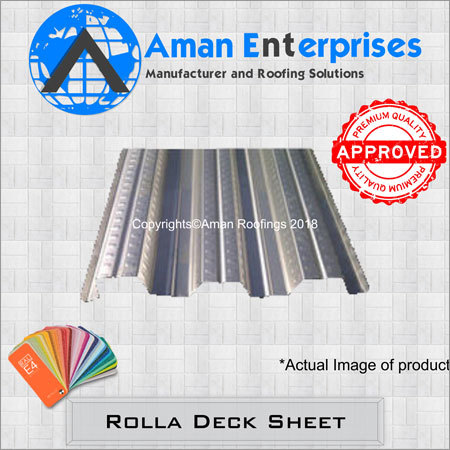 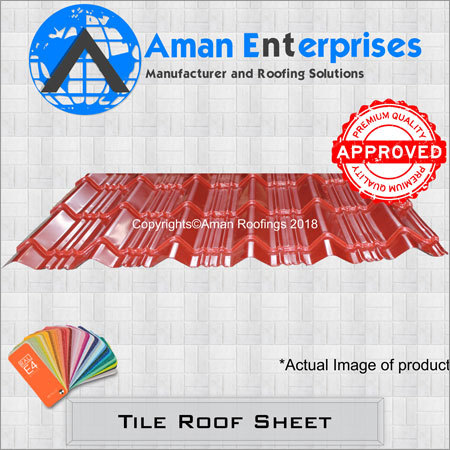 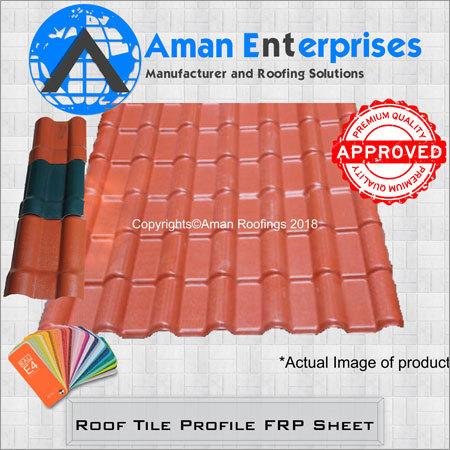 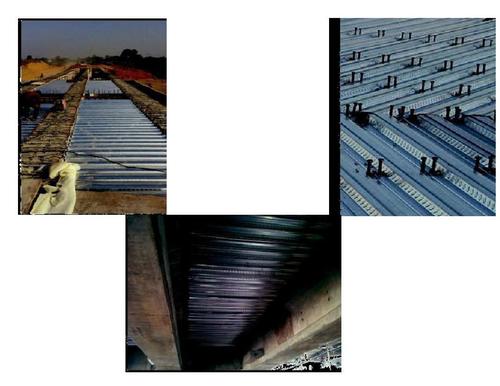 Shear Connector Studs are designed to
tie the concrete slab to the steel beams
and to resist shear loadings between the
concrete slab and steel beam in composite
construction. This enables us to load up to
1000 kg/m² instead of the usual load which
is much less. The procedure saves time and
therefore money as well due to its simplicity.
Each weld cycle depends on the diameter of
the fastener and the material being joined and
takes up to only 1 second. Welding currents
range from 240 to 3000 amps. The Shear Stud is made of steel
and it is delivered with a ceramic ferrule to ensure a good connection
of the Stud with the beam. The shear Studs are available in different
lengths and diameters. The length of the Stud will be reduced by
approximately 5mm during the welding process. All Shear Studs are
supplied with ferrules. The ferrules are made of clay and able to
withstand heat shock as well as high temperatures without melting or
breaking. The shear connection of a composite beam comprises five
elements that can all influence behaviour. They include the shear stud
connectors, profiled steel sheeting(steel deck), slab reinforcement
(rebar or steel mesh), concrete slab and steel beam top flange. In such
design the shear Stud connects the steel deck to the concrete slab. 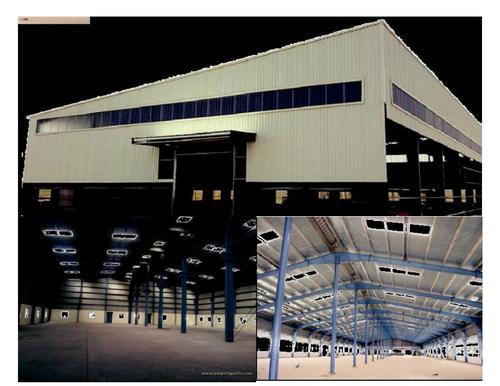 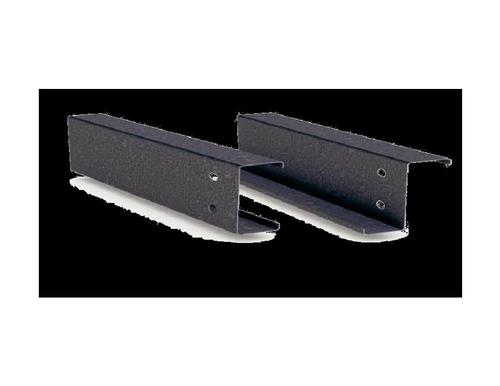 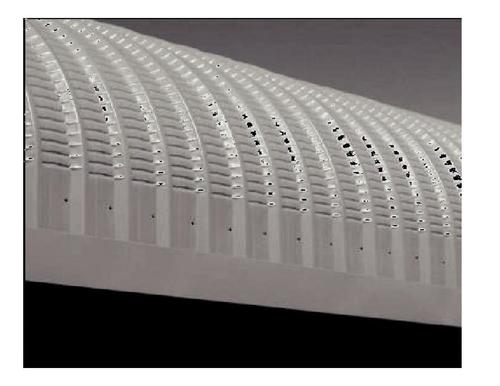 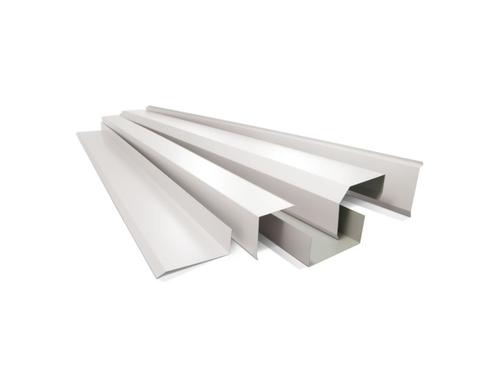 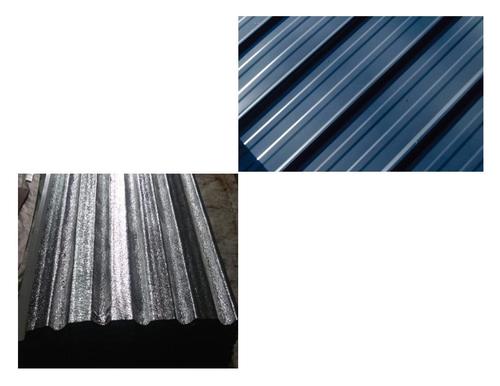 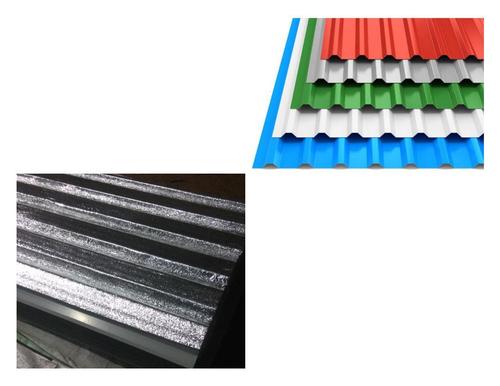